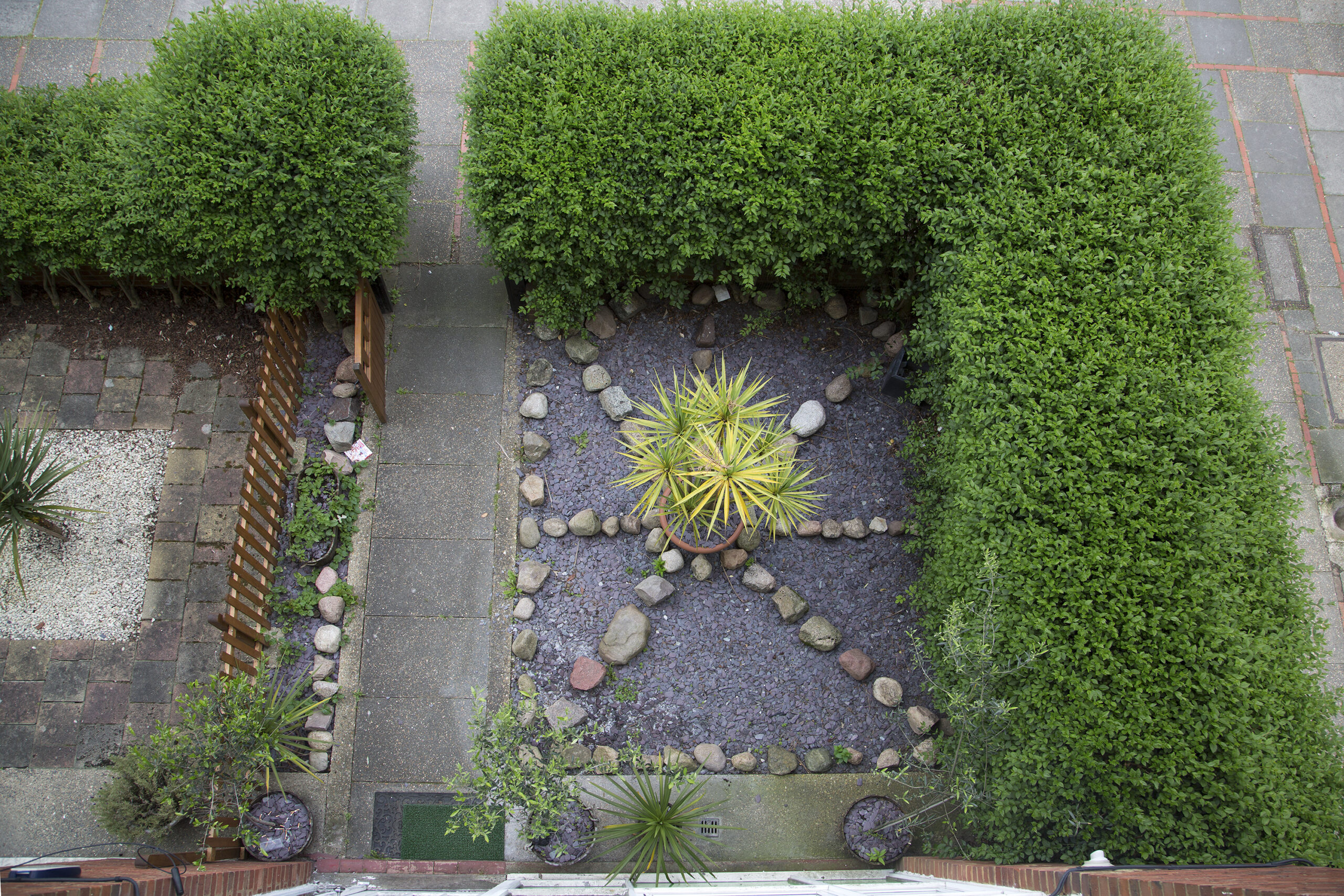 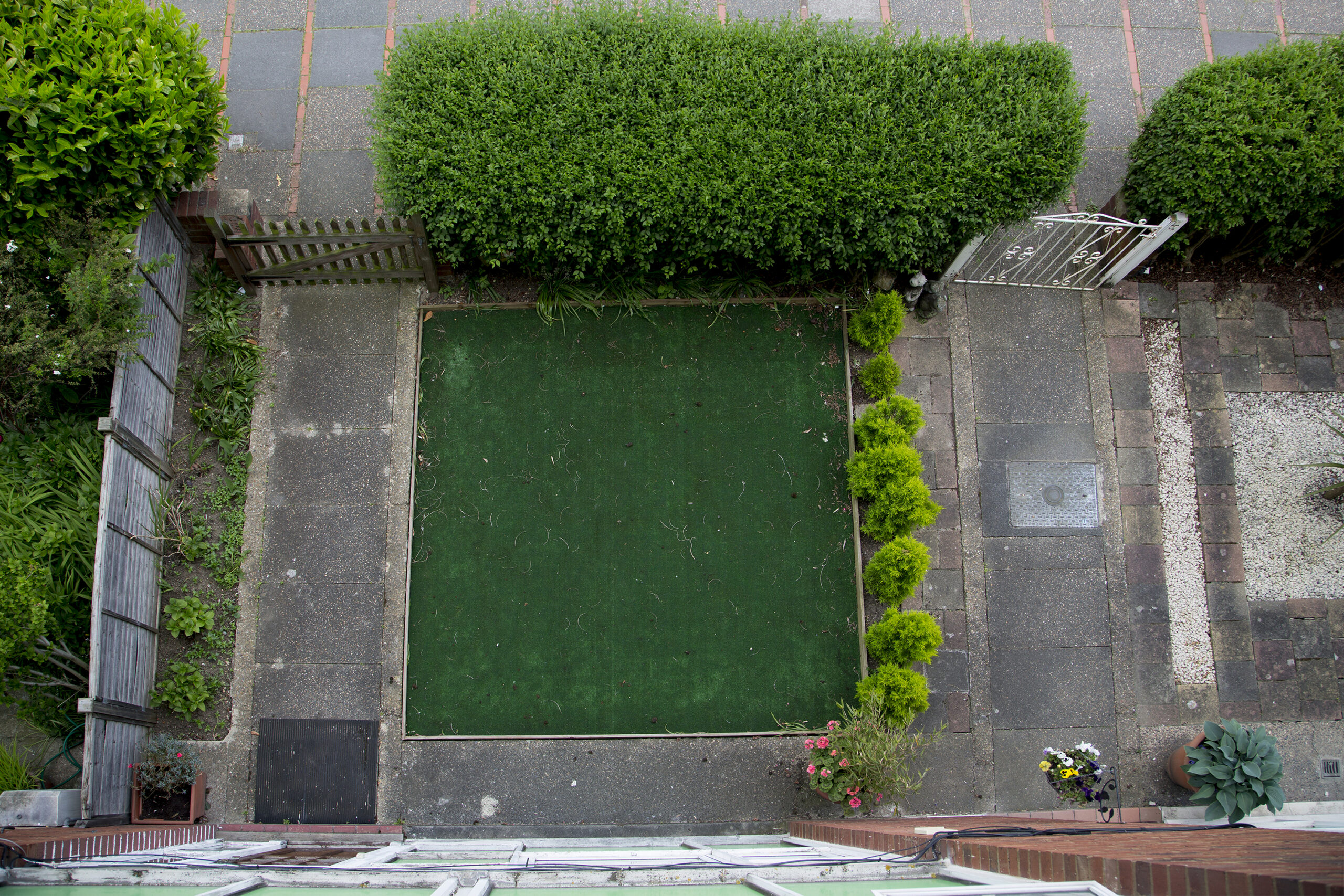 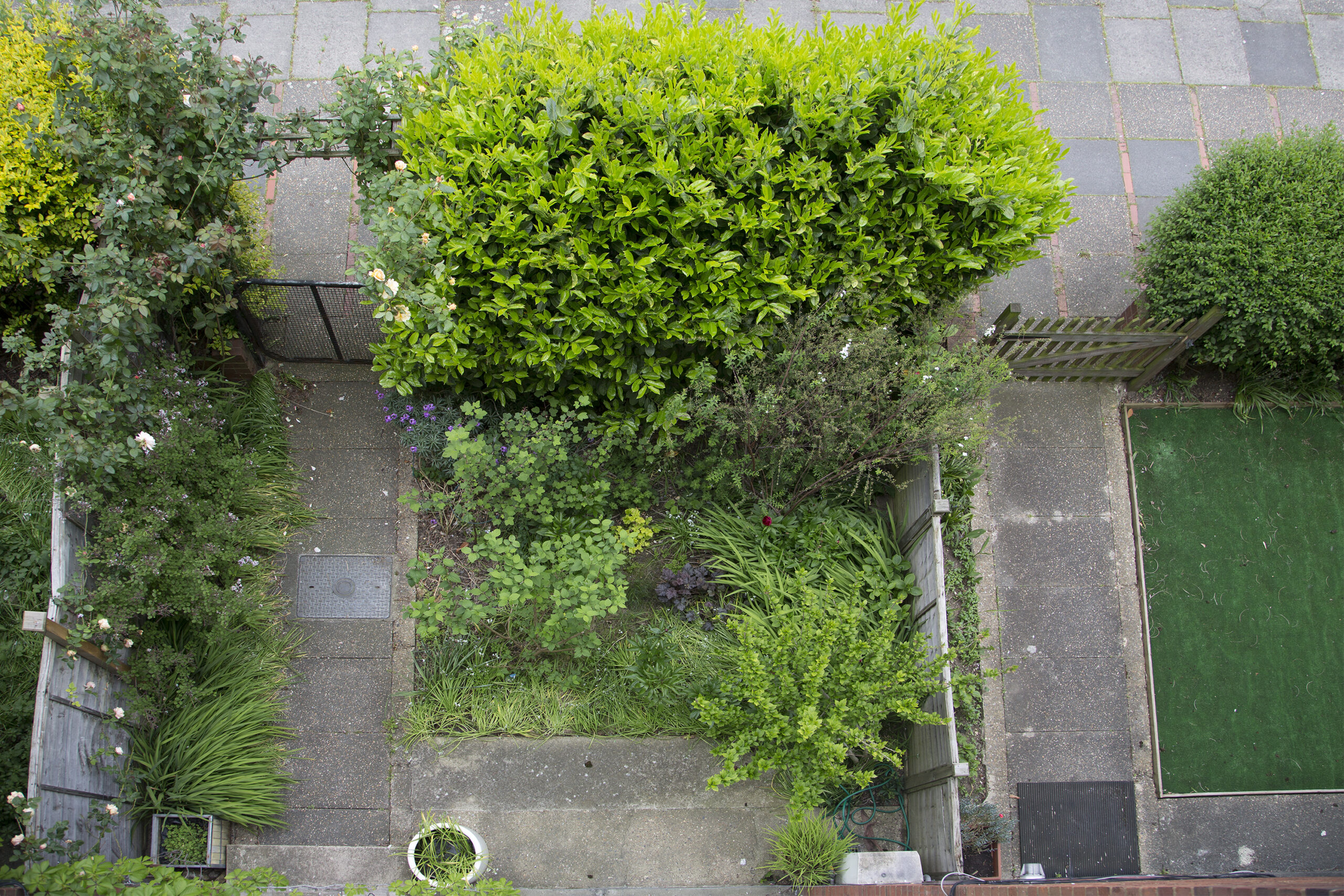 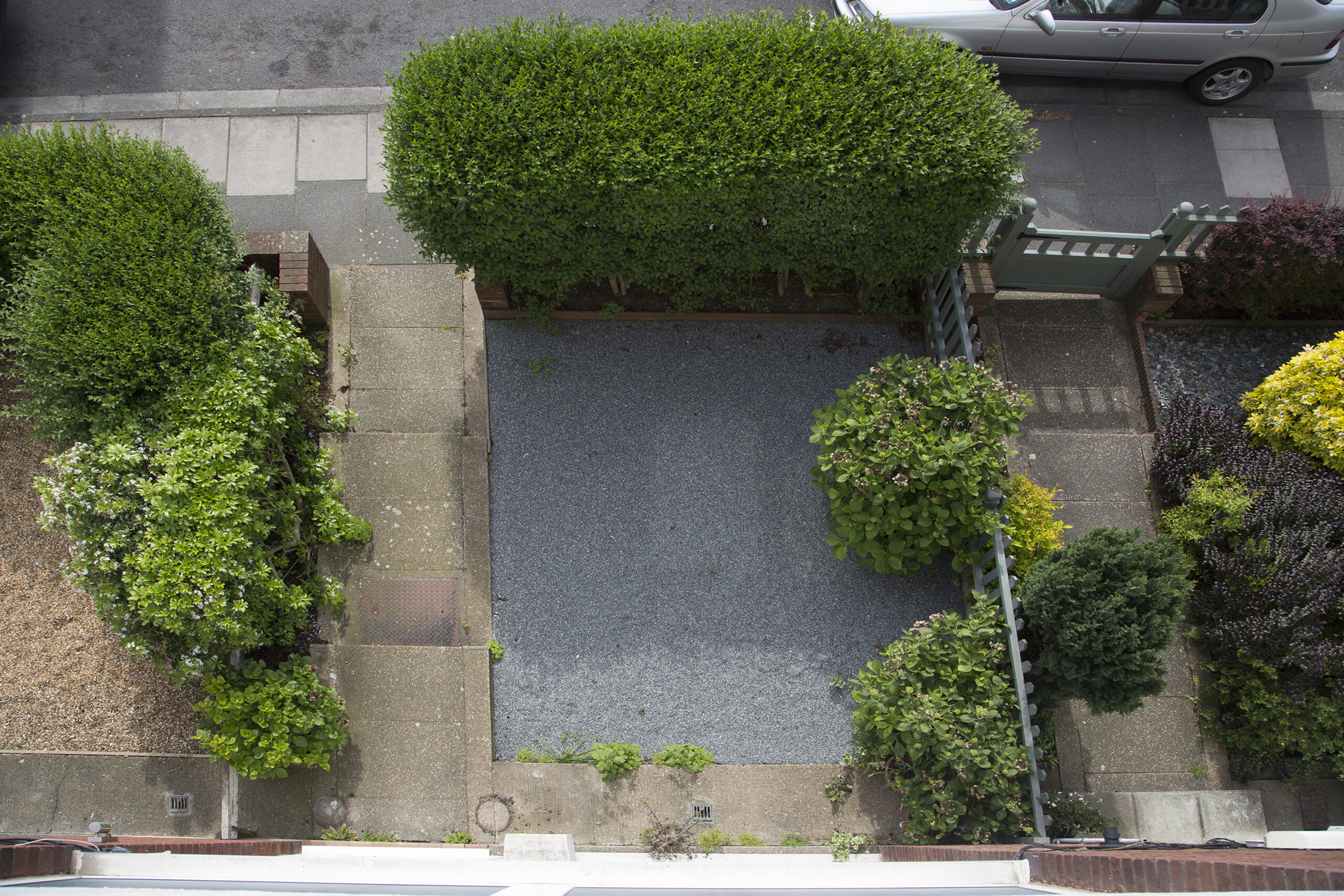 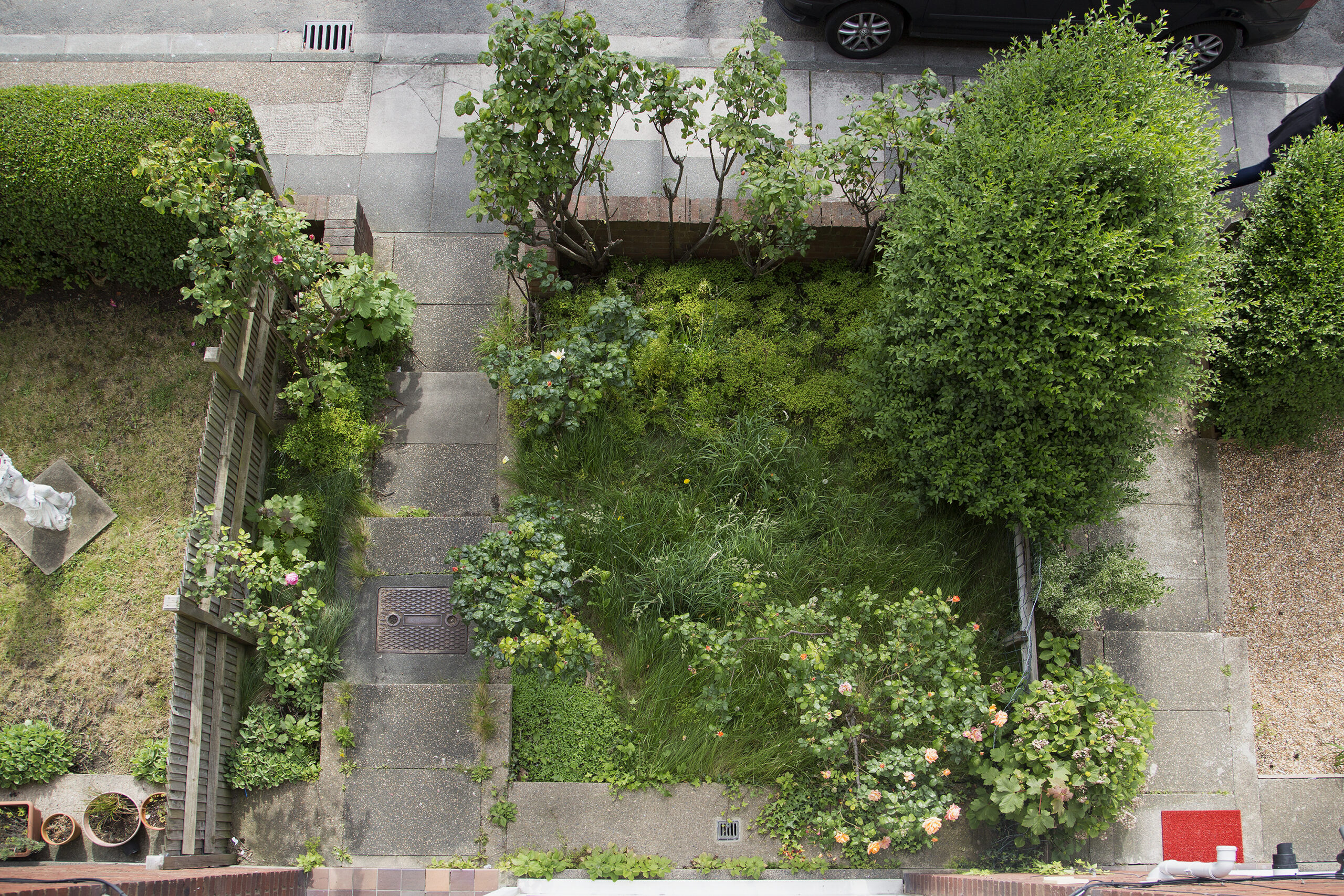 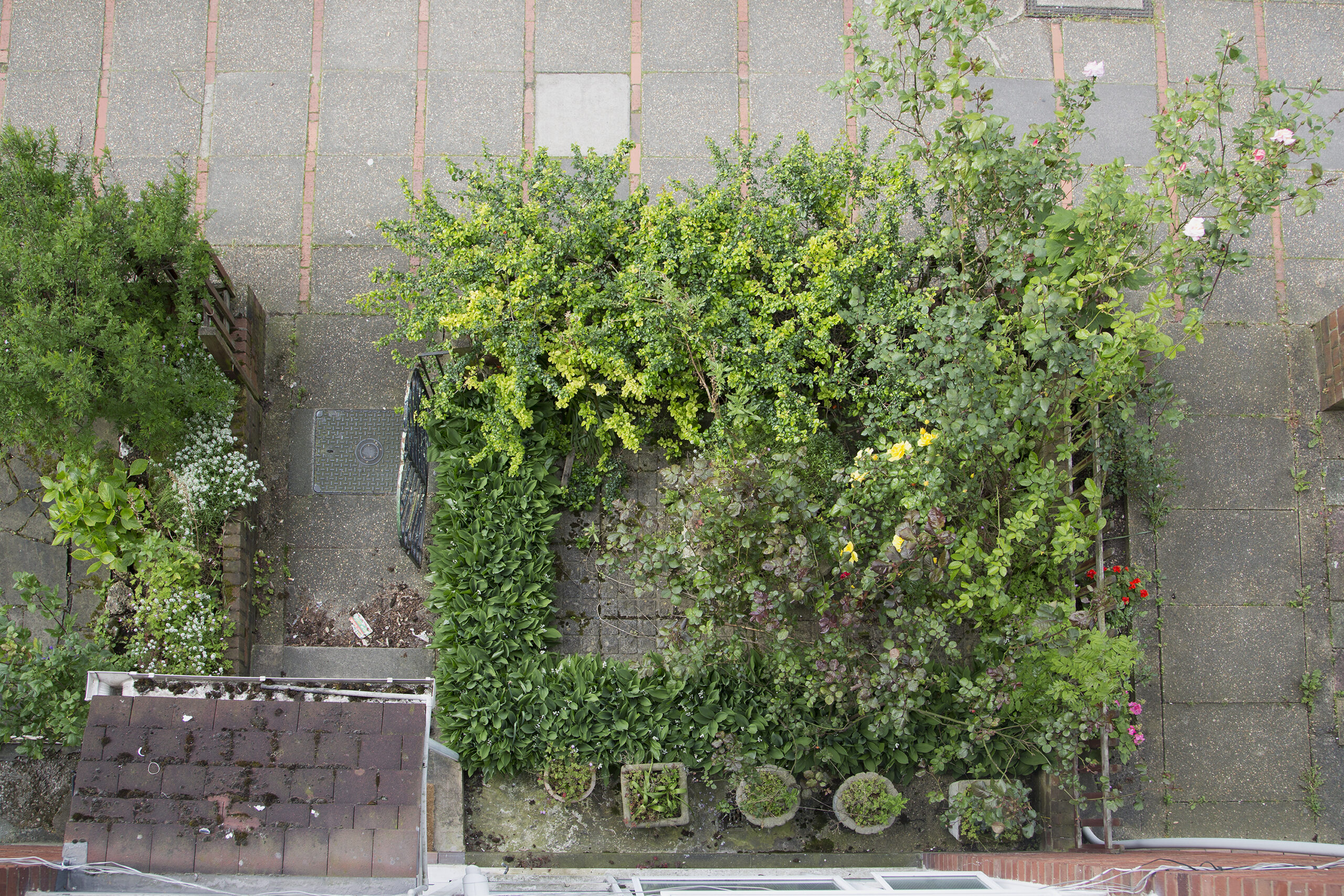 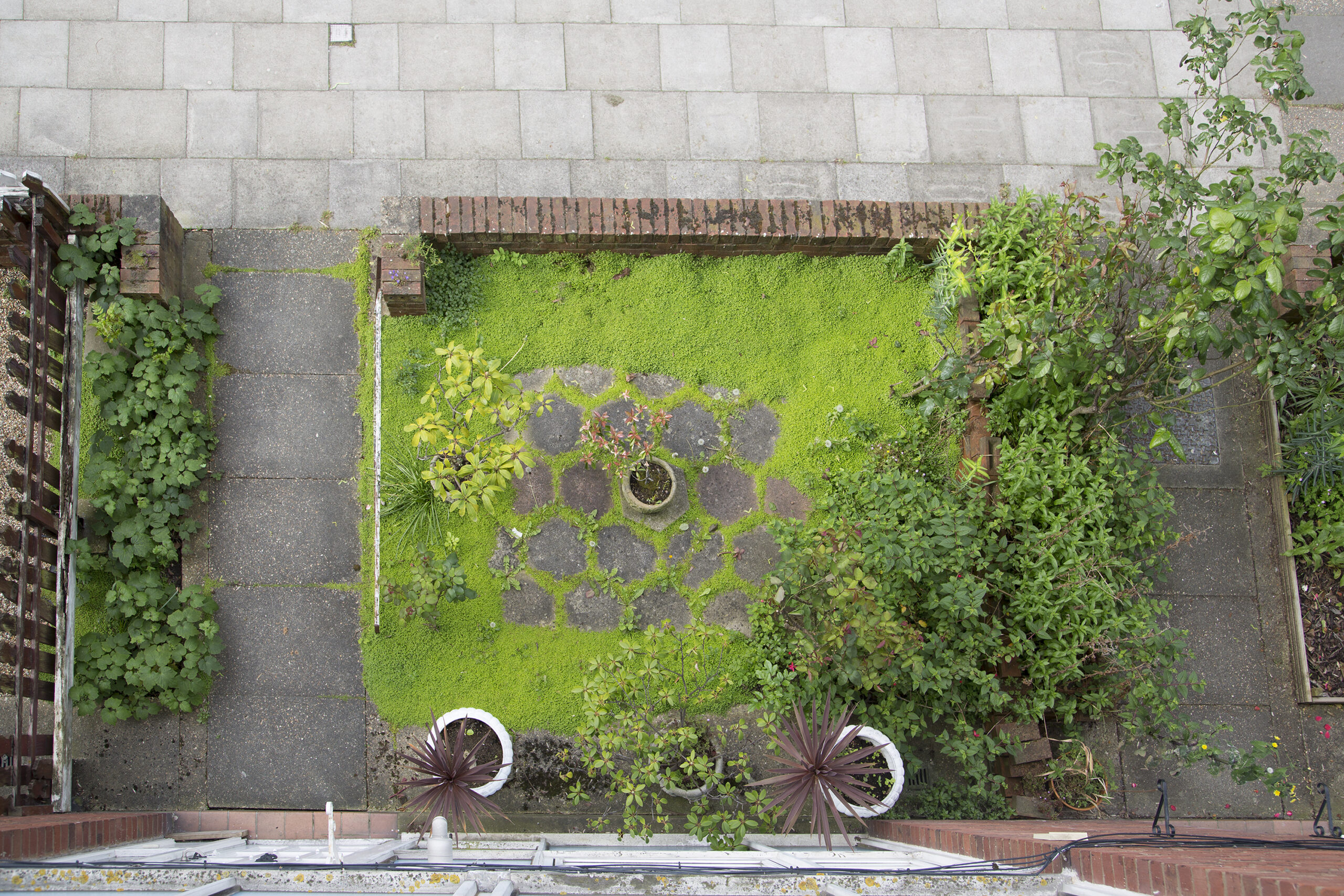 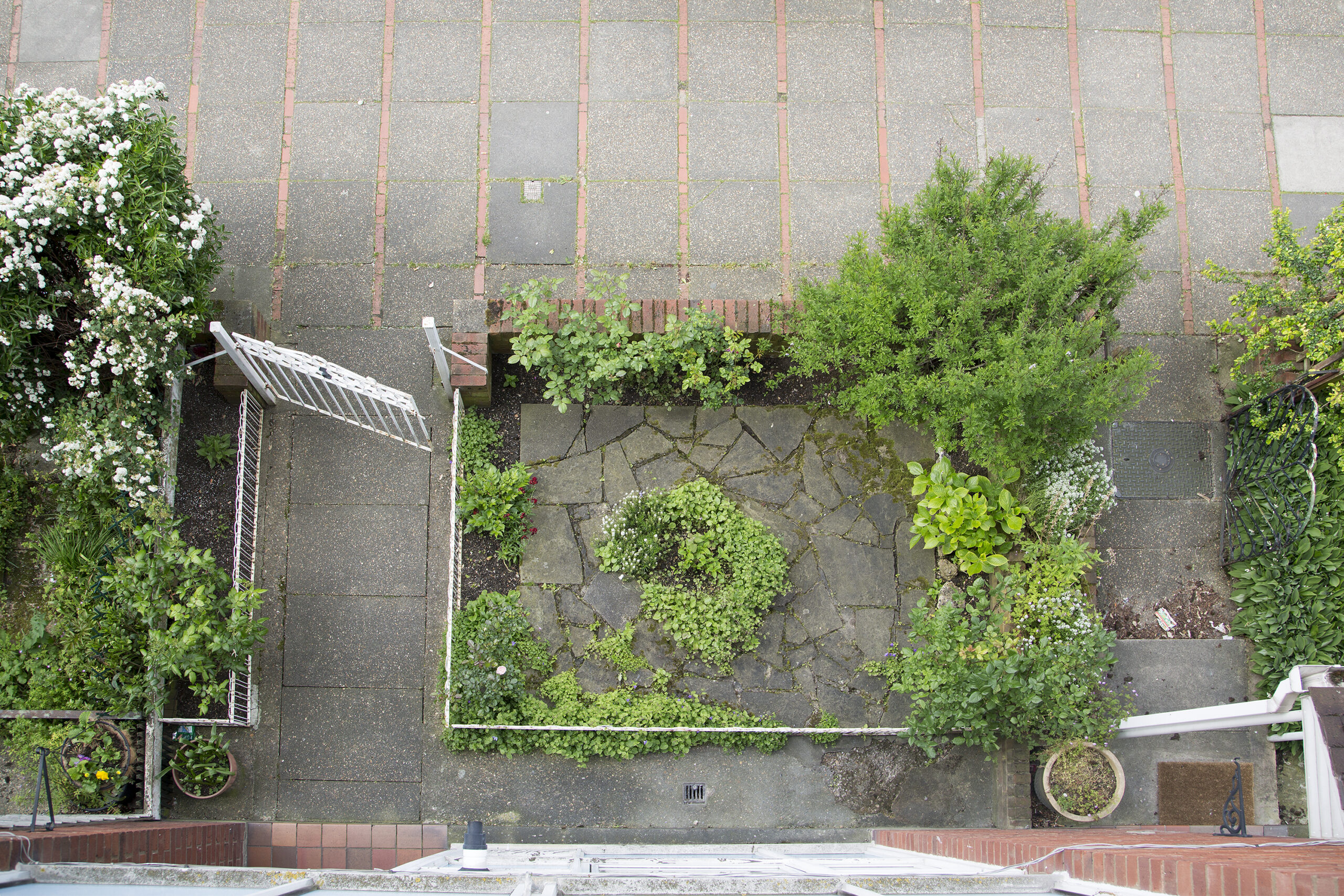 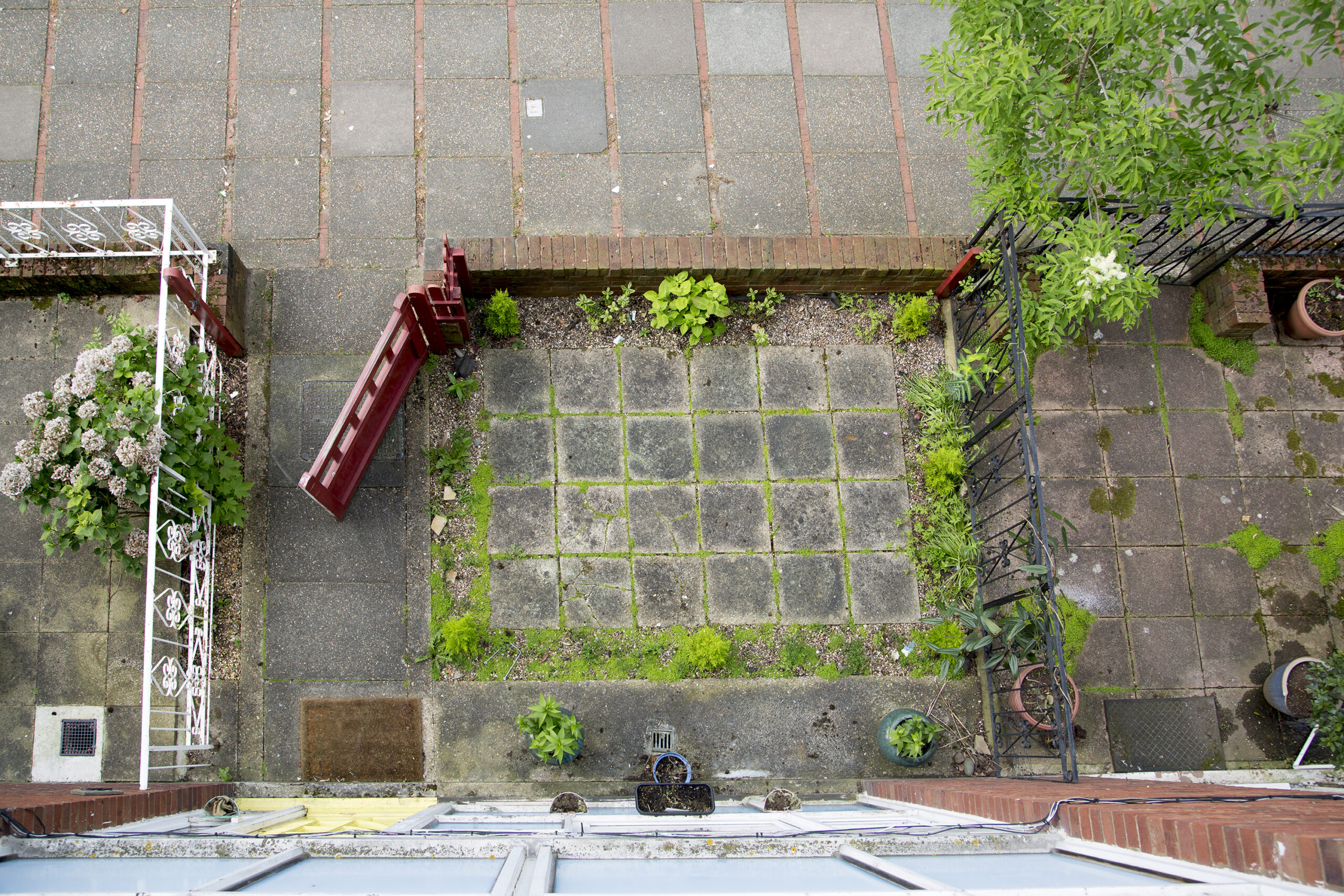 Garden with the view

Seow began “Garden with the View”  in 2014 while living in council flats in Battersea, South London. Using a photographic documentary approach, he captured a series of residential gardens from high vantage viewpoints; images seemingly flattened of spatial depth as if they were two-dimensional scale models. The series depicts how nature can be used as a device to define private and public spheres; and its entanglement with privacy, security and voyeurism.